After being over stimulated in the best possible way at the East Carolina University Metals Symposium several weeks ago, I enjoyed taking the long way home to Vass.

My day began with visits to a few local thrift stores of a more upscale nature. At the last one, I asked if they had any recommendations for a shop or two with an industrial twist to their offerings. They made a suggestion, and I set off in search of found object treasures. 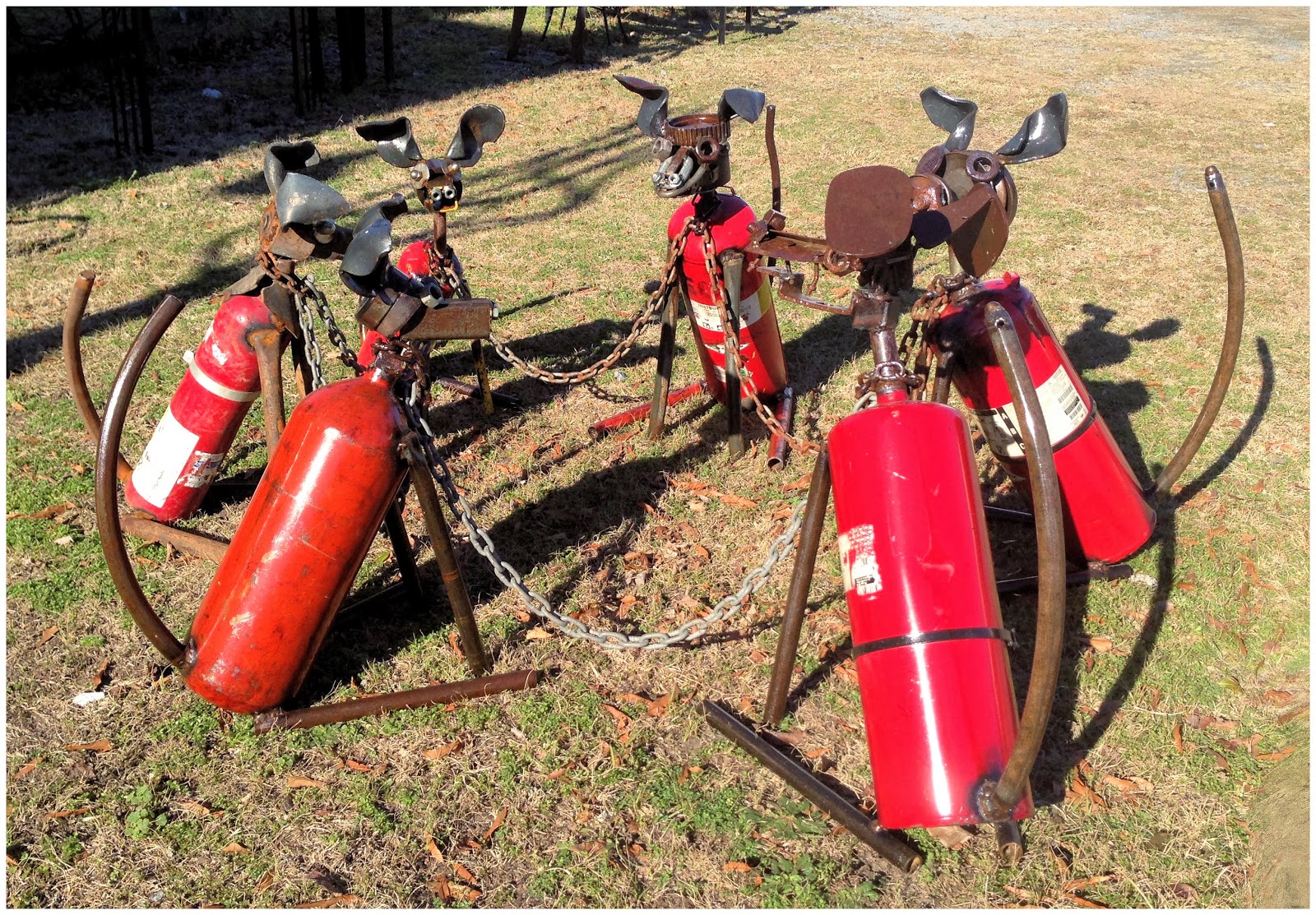 I could feel the neighborhoods shift as I drew closer.  This is always a good sign.  Then, much to my surprise, a circle of fire dogs appeared in the distance. (As the wife of a firefighter, I can recognize fire extinguishers or a Maltese Cross from half a mile away!) You know I had to stop for a photo...or two...or three...or thirty, and when I did, I discovered a lot that was chock full of artsy metal goodness. Photos complete, there were three sculptural turtles waiting for me at the next stop sign. As I made a left turn, a virtual creative critter crossing appeared before me. To say that it was absolutely amazing would be an understatement. 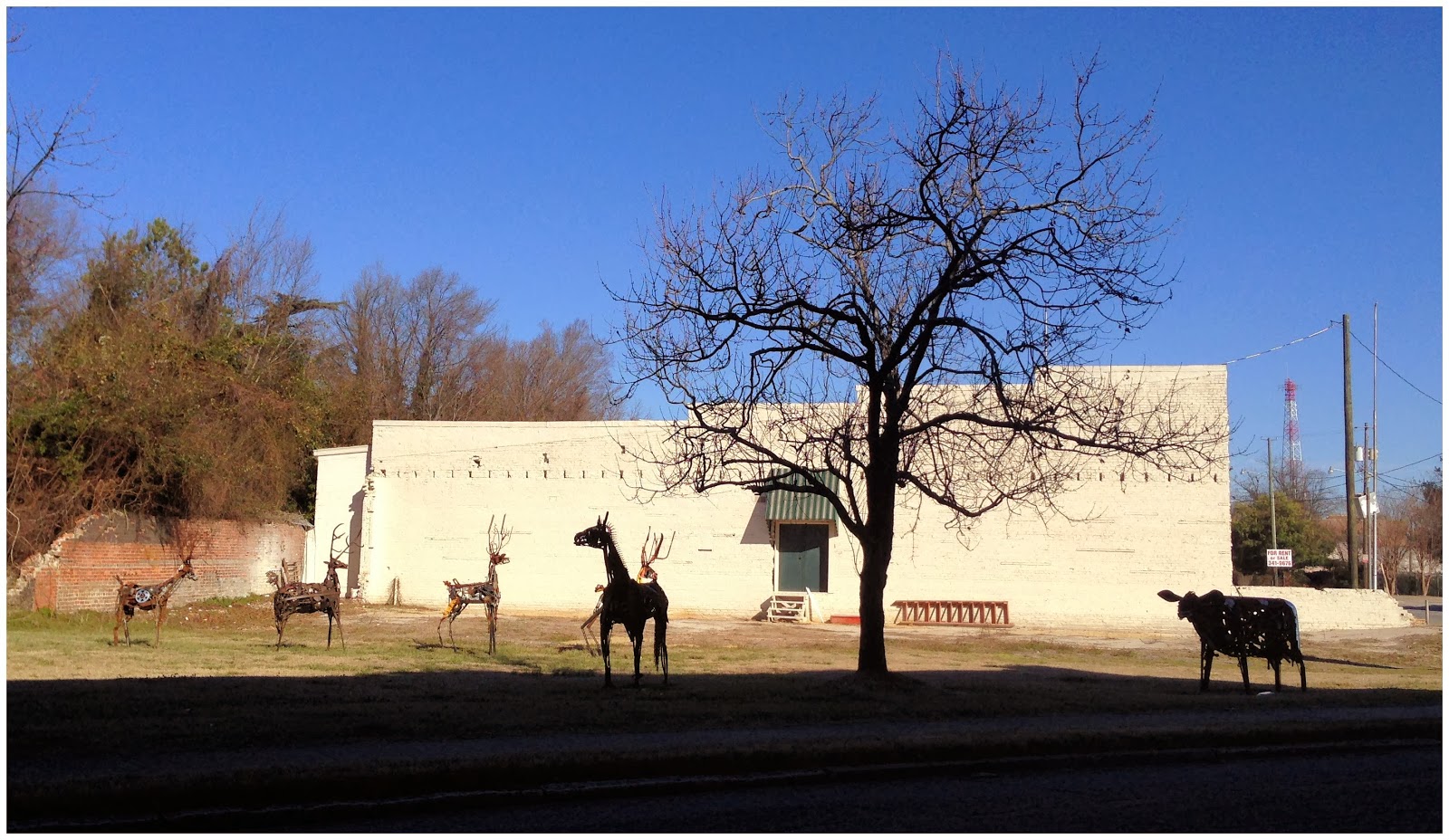 Sadly, Jonathan Bowling, the artist responsible for all of these magnificent creatures, was out of town during my visit. I spent at least an hour exploring and admiring his sculptures, and one was better than the next. Not only does he use many of my favorite cast off metal parts and pieces in all that he creates, he does so with a soft touch and an intention of placement and composition the likes of which I've never seen.

These photos tell the story better than I possibly could with words, and still not as well as a visit in person will do. If you can manage it, this is a destination that you won't want to miss.

Now, on to the magical world inhabited by the creature creations of Jonathan Bowling... 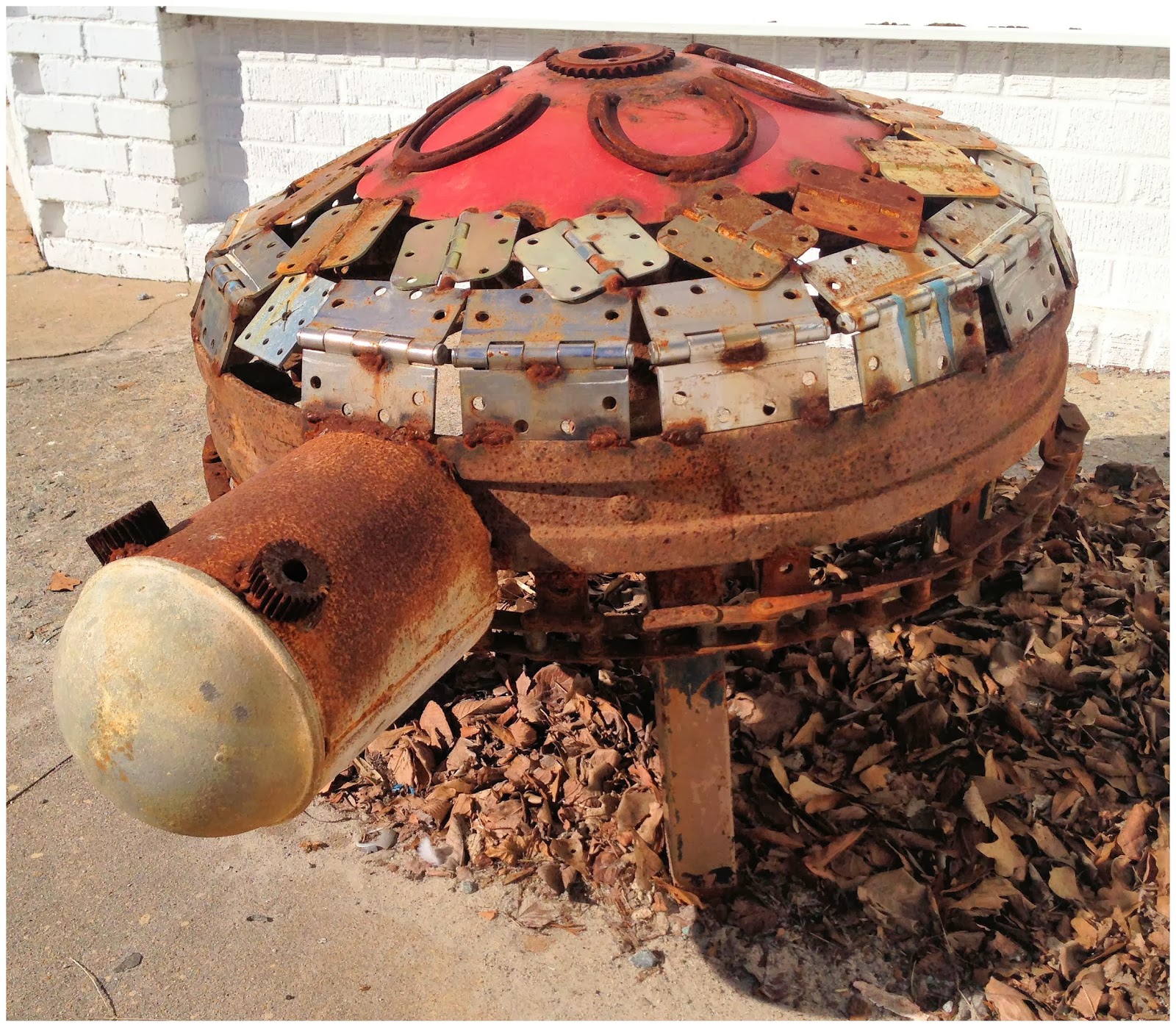 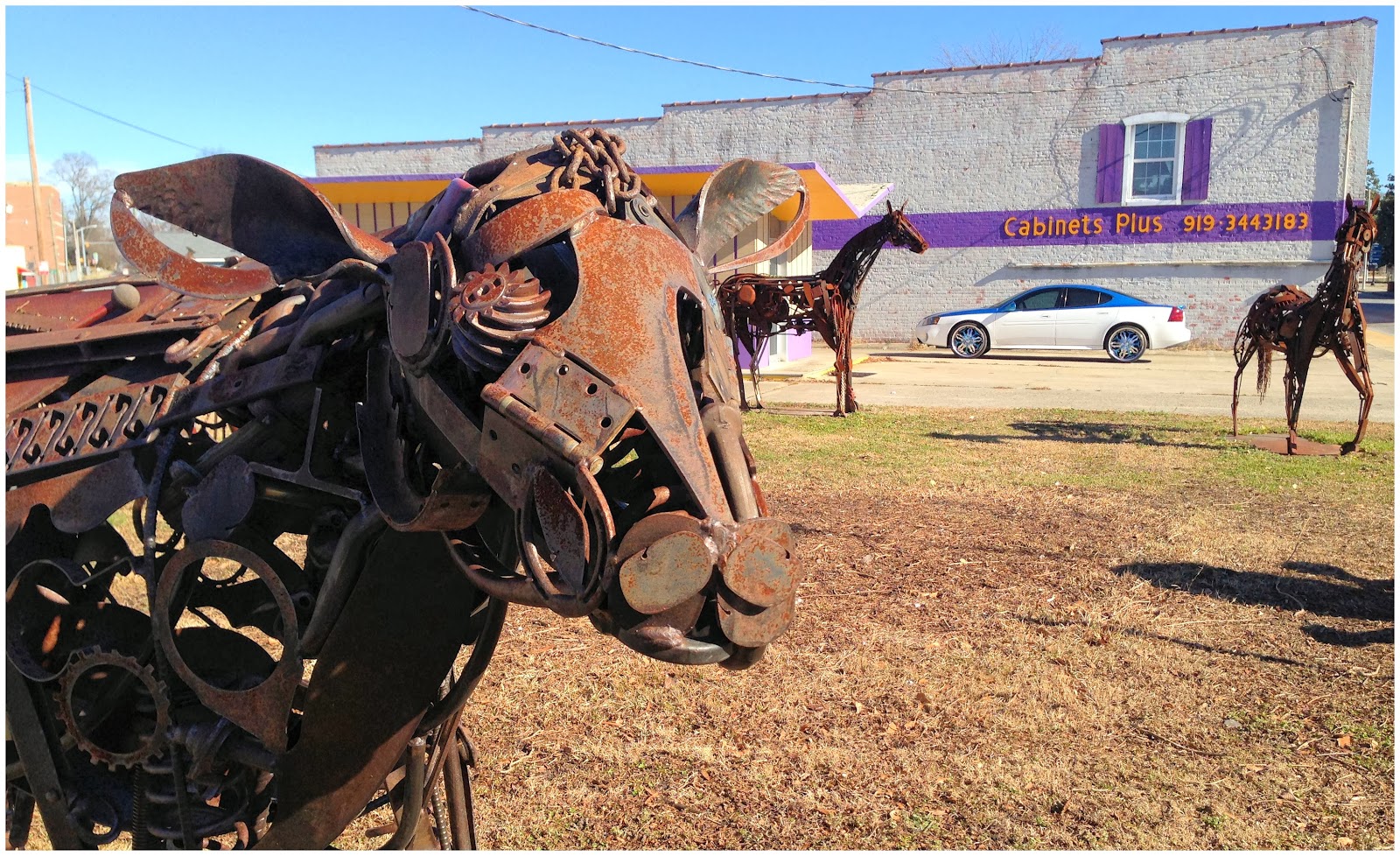 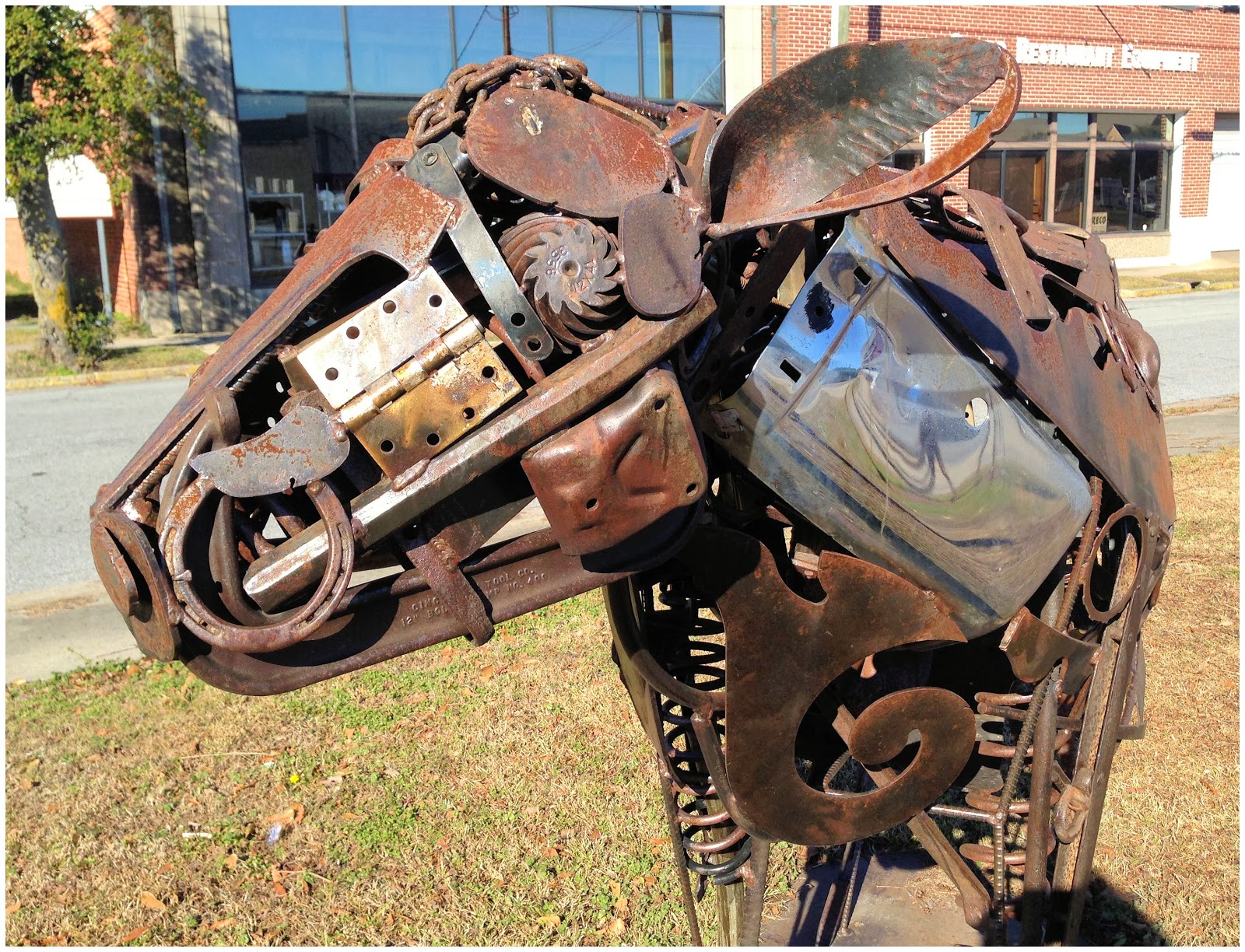 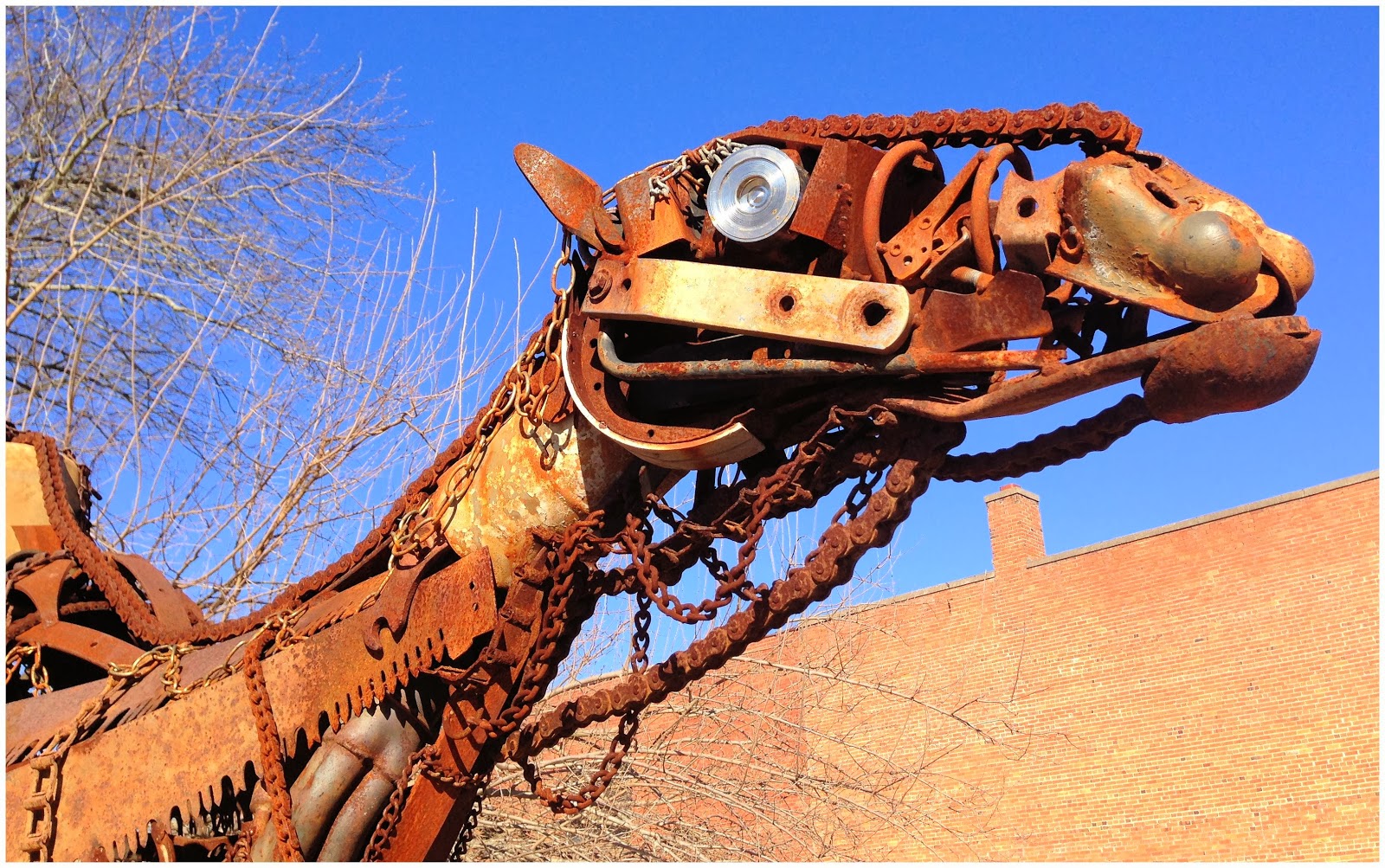 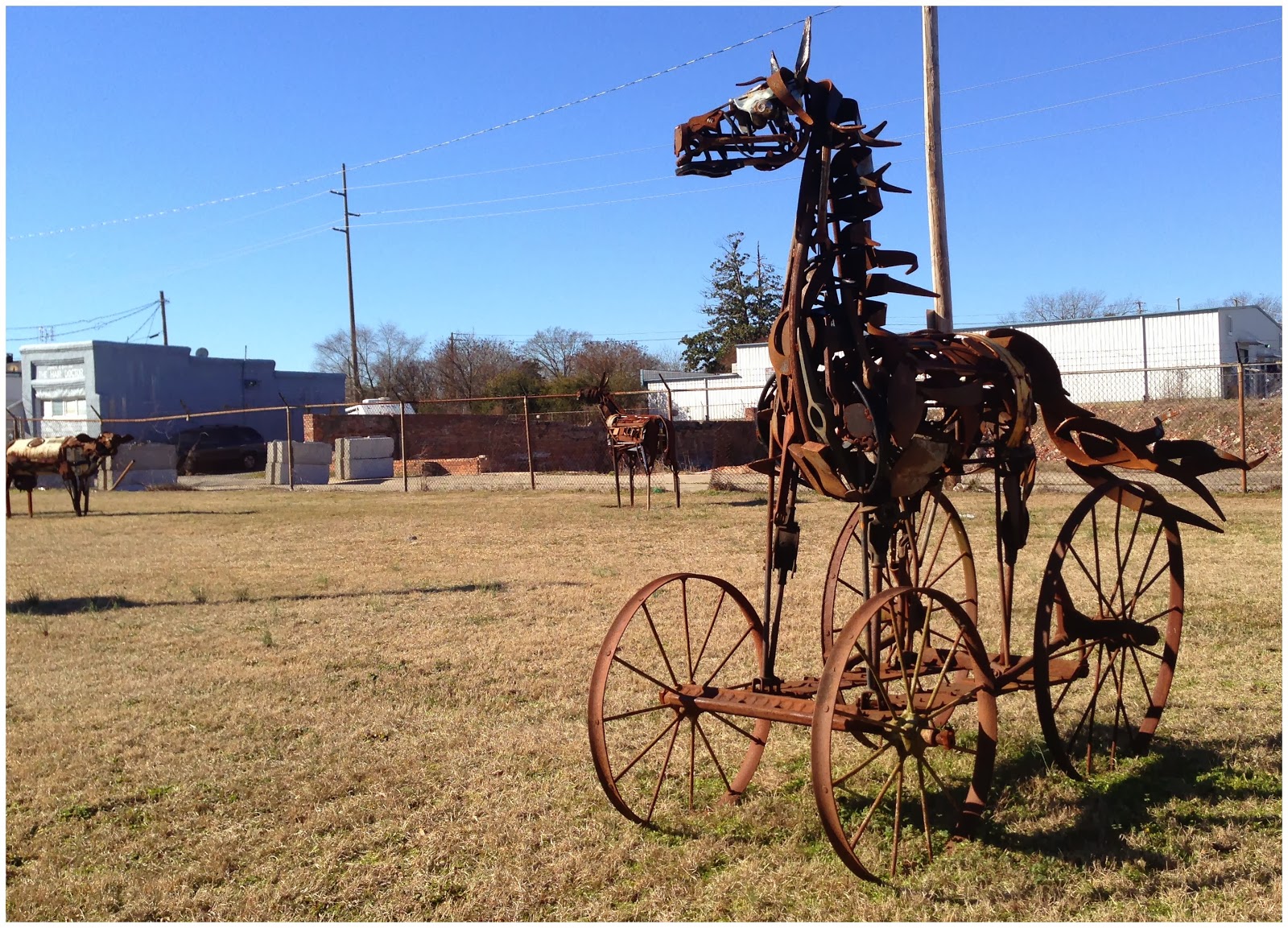 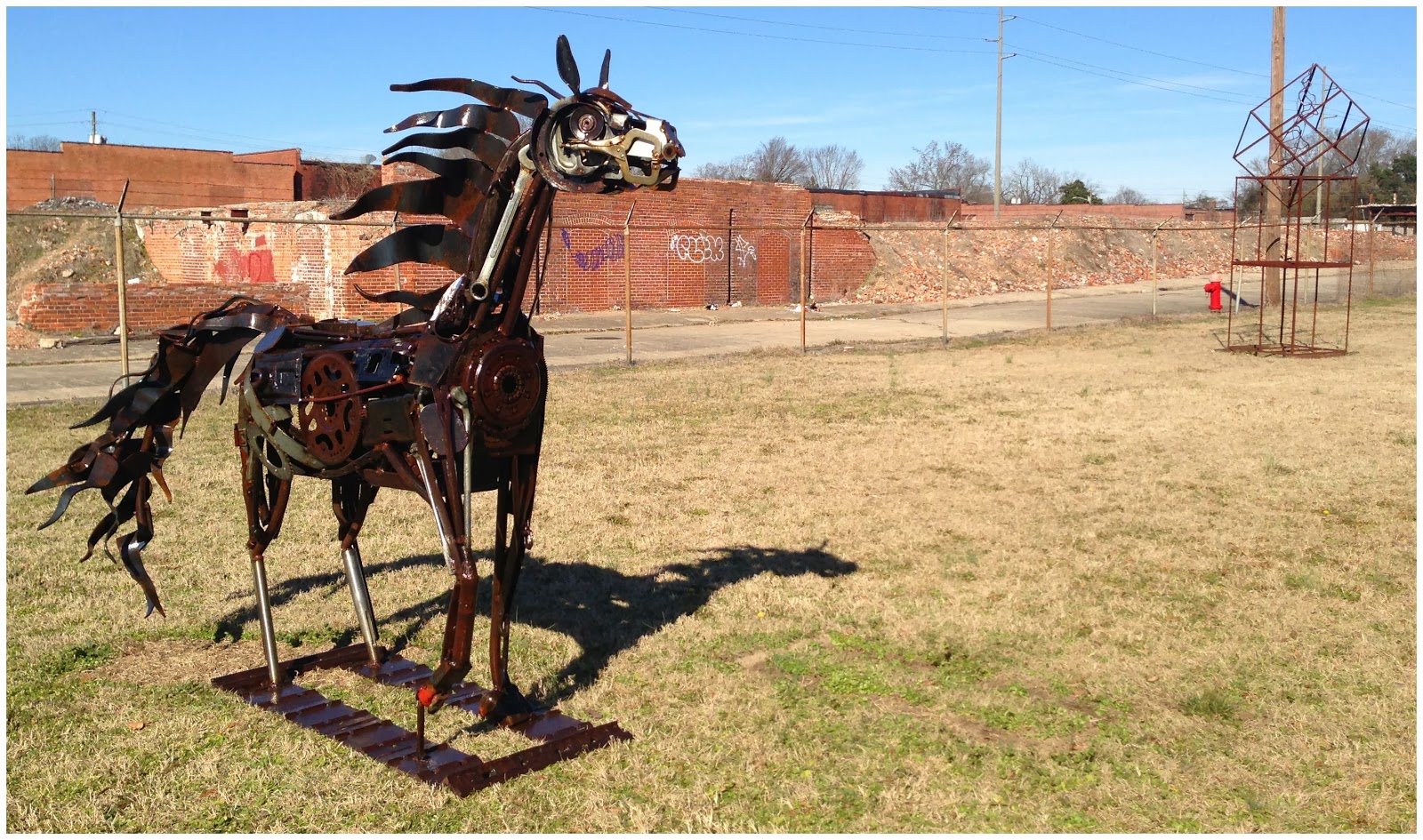 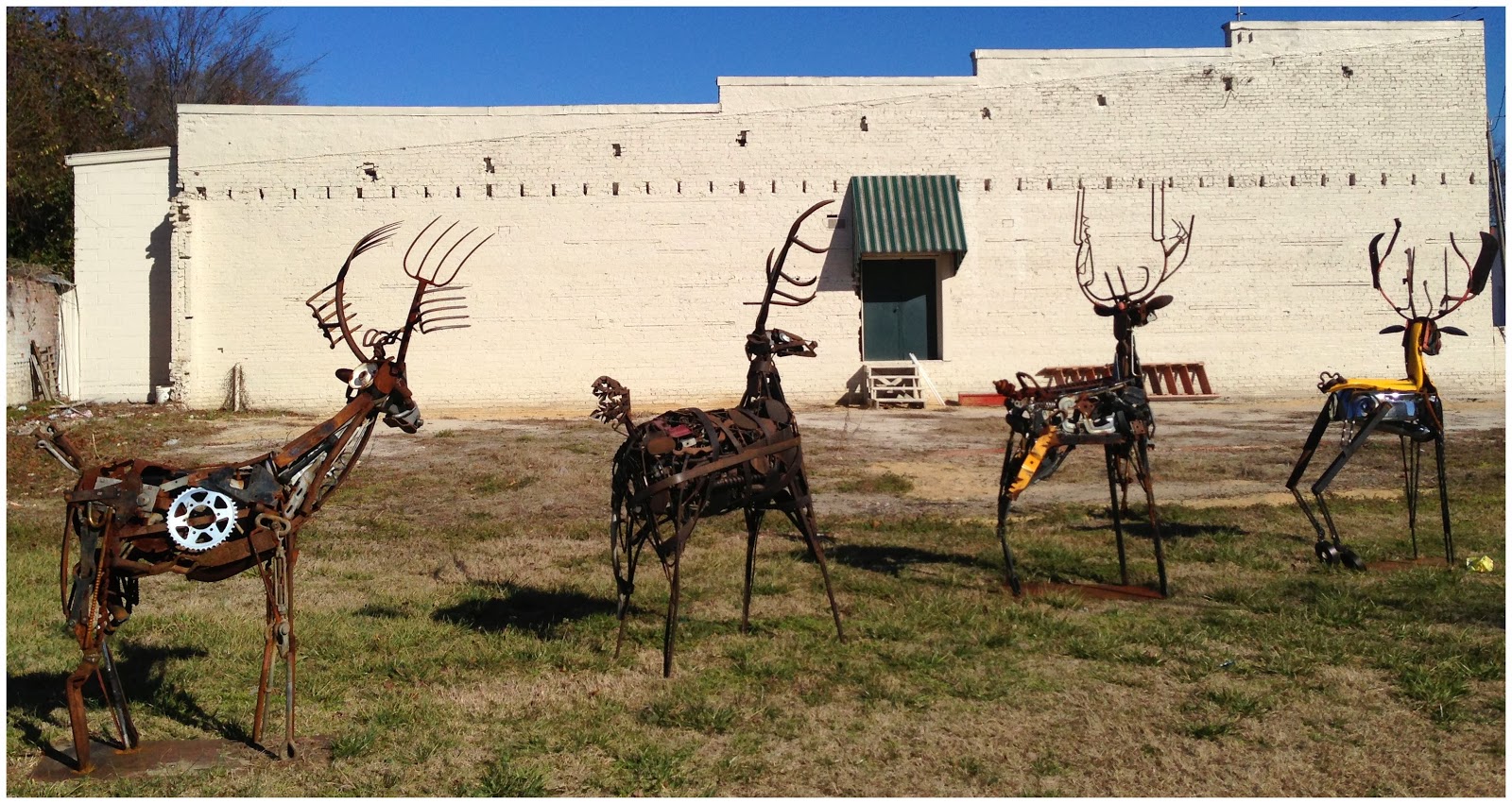 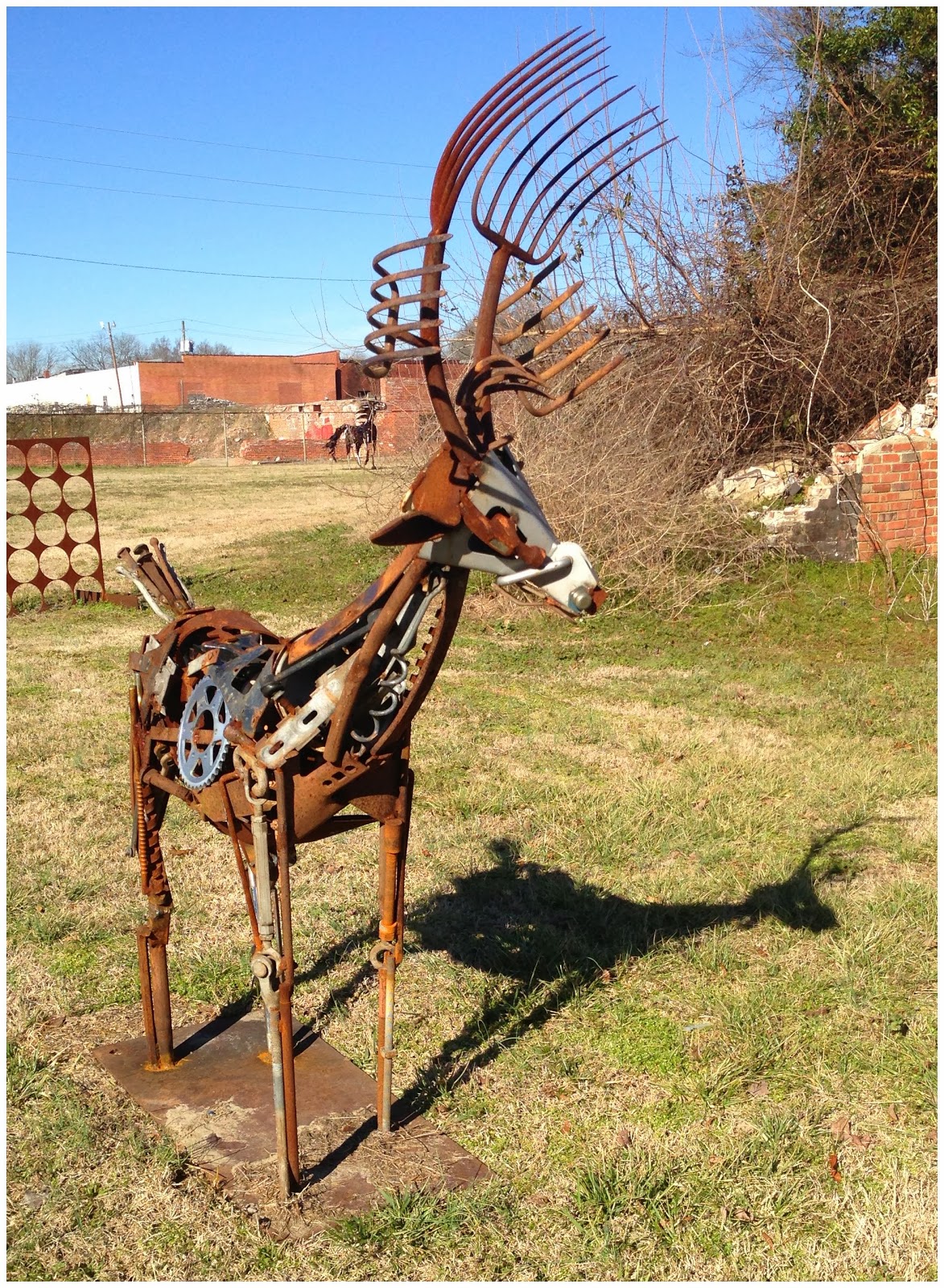 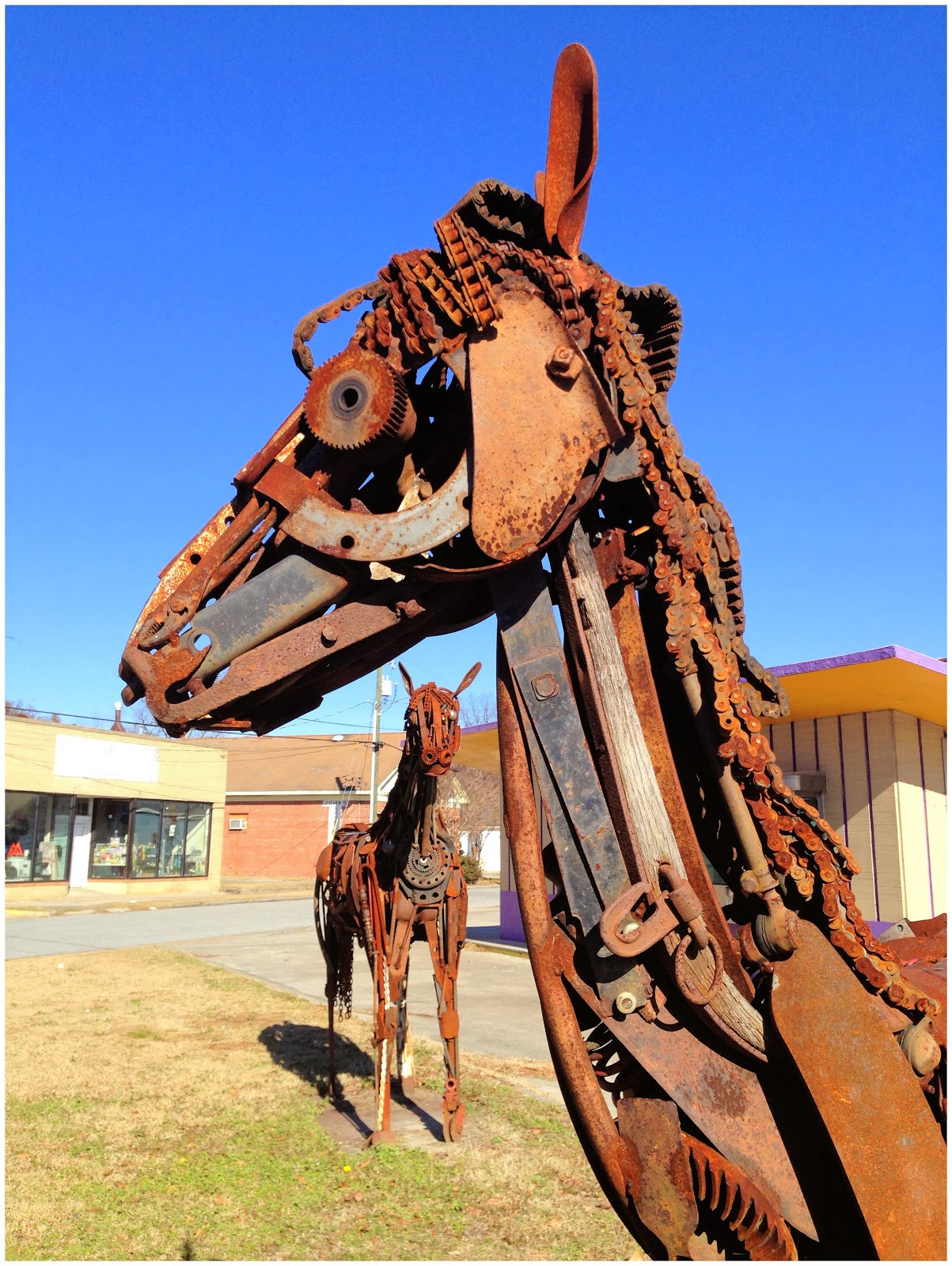 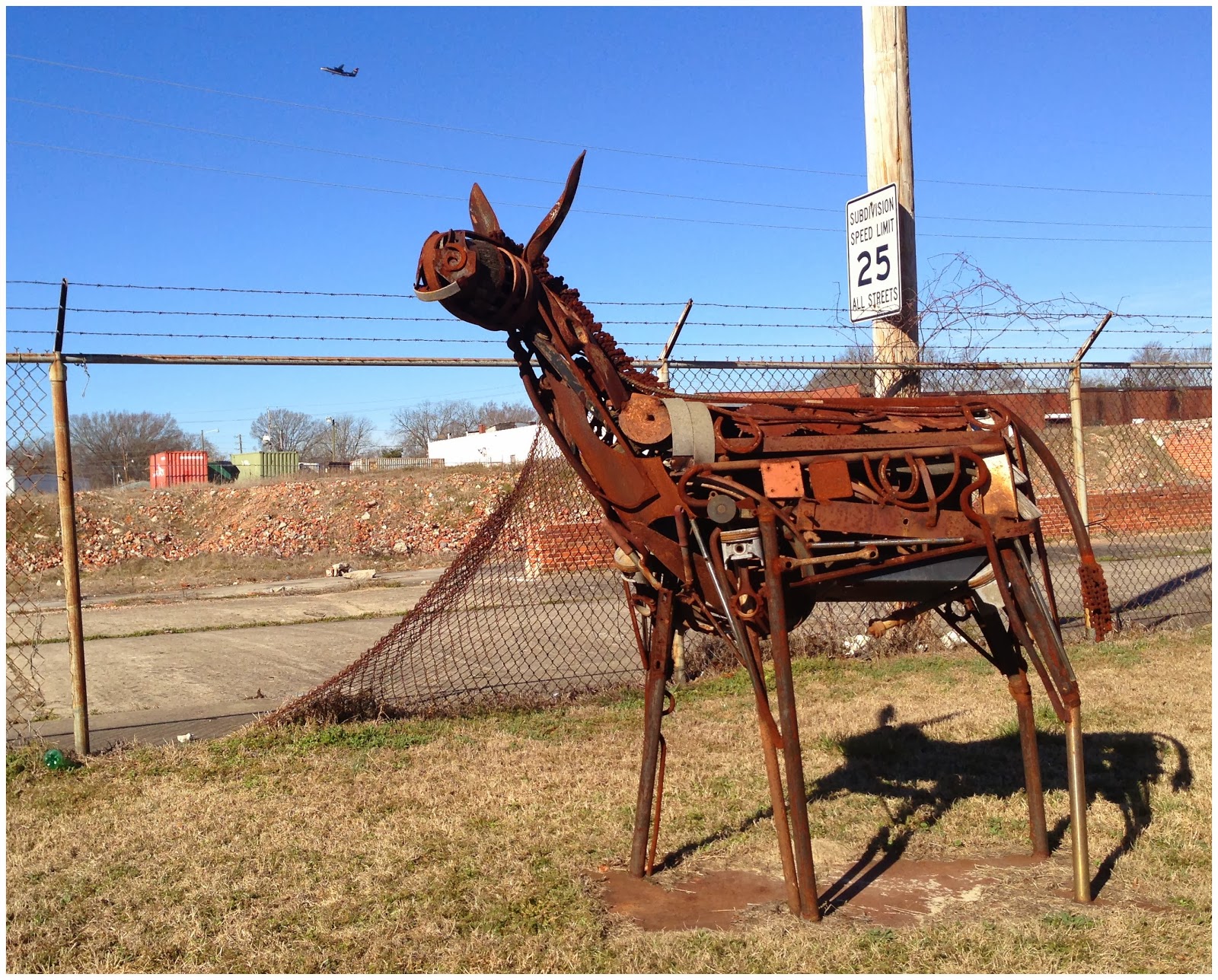 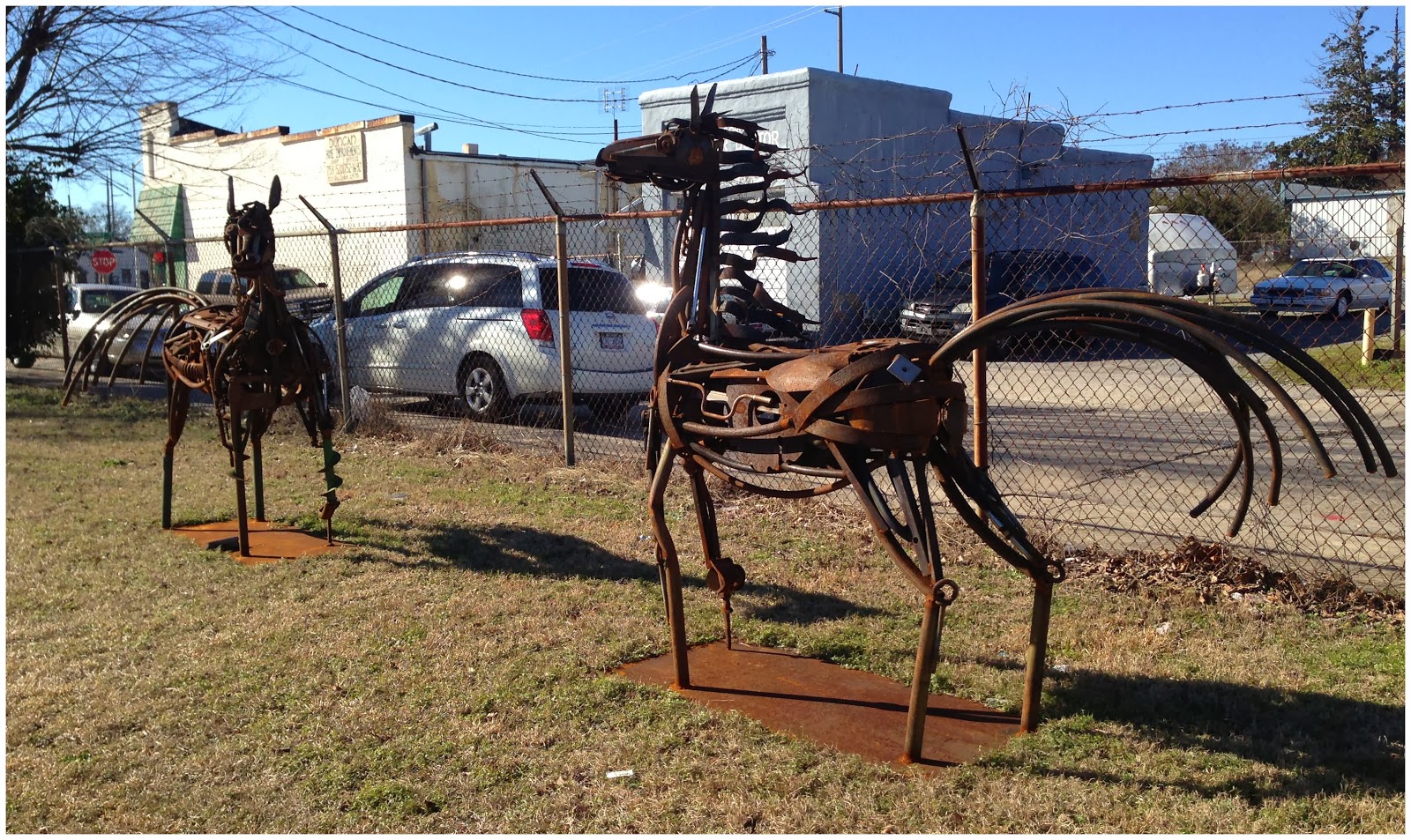 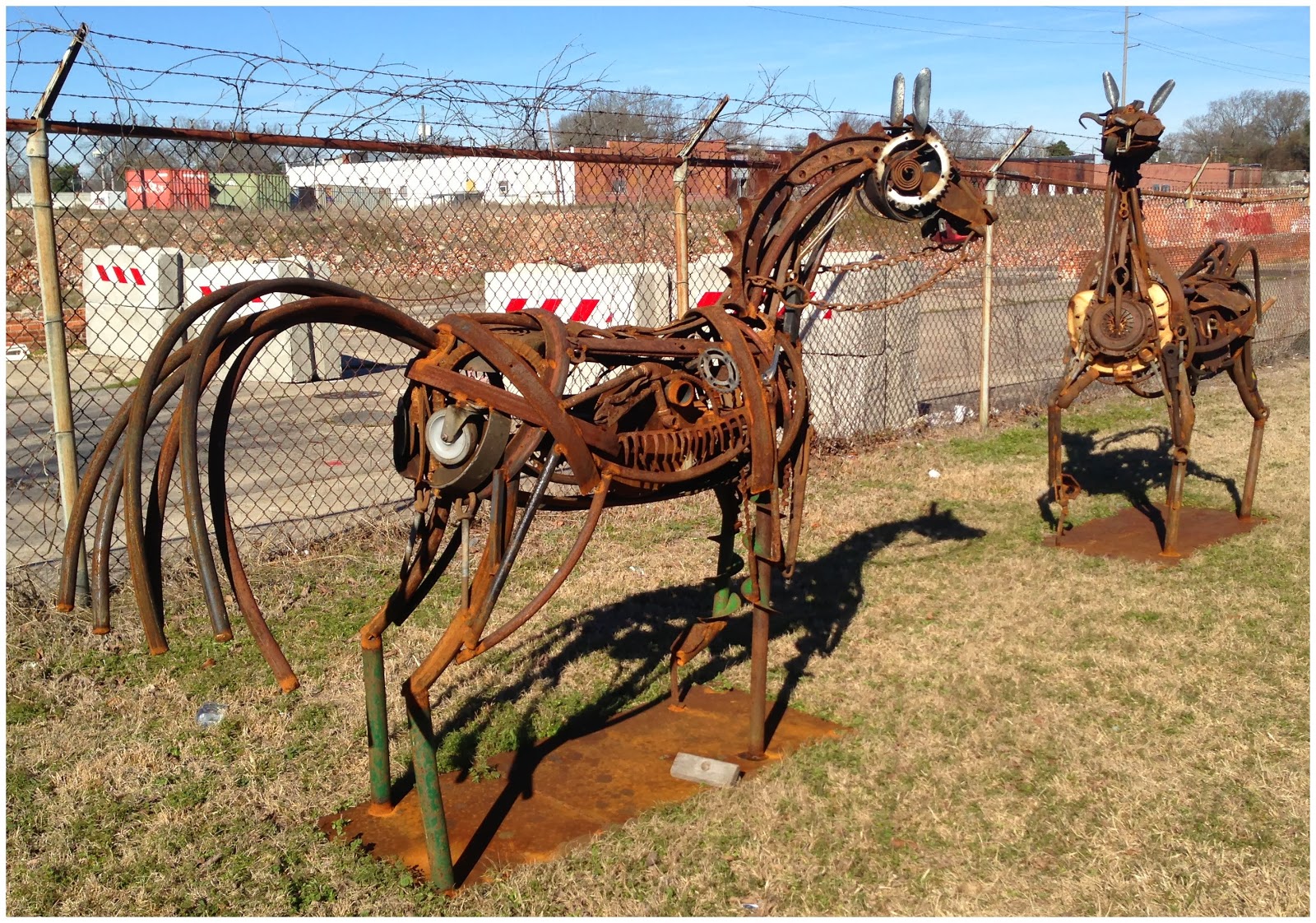 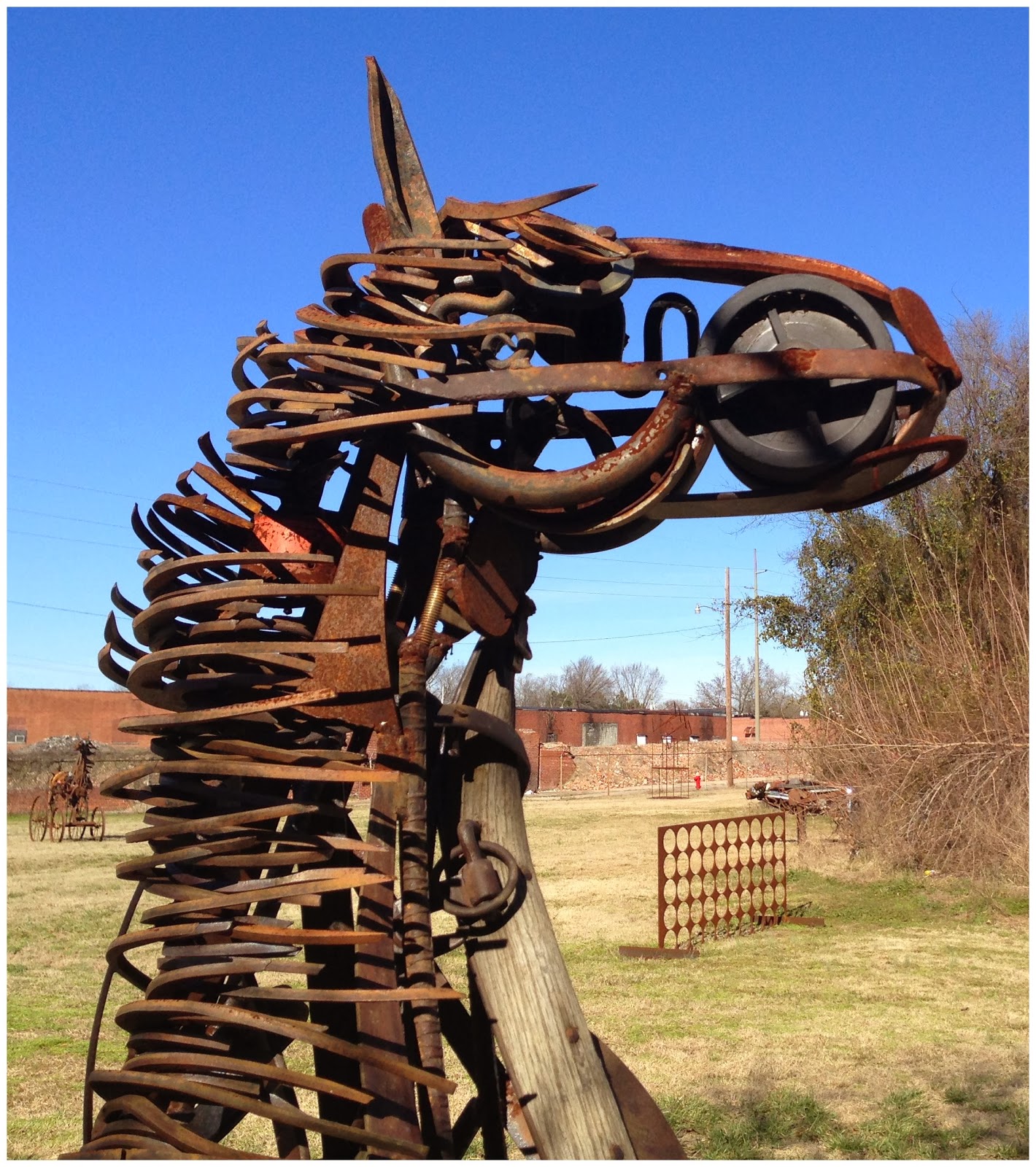 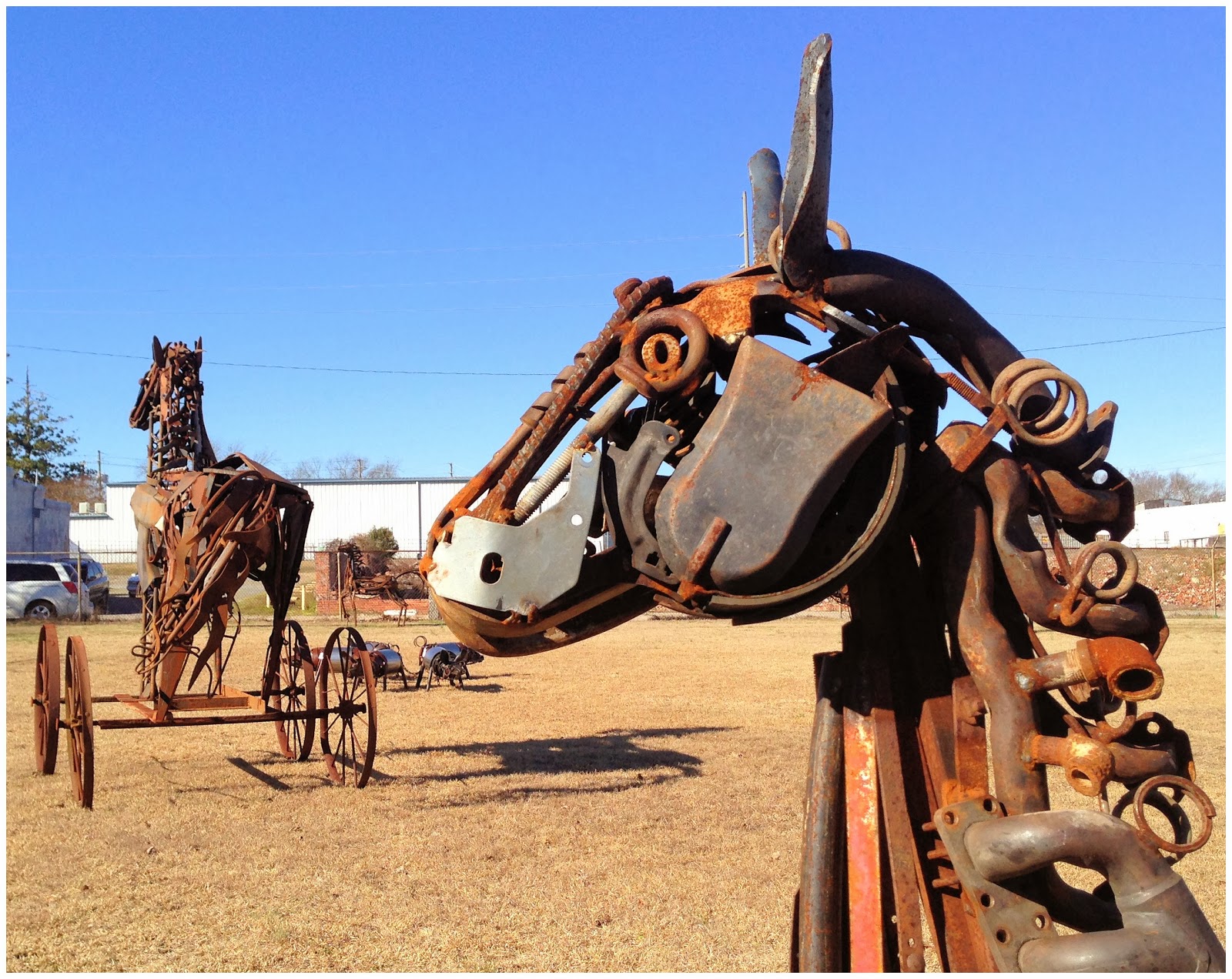 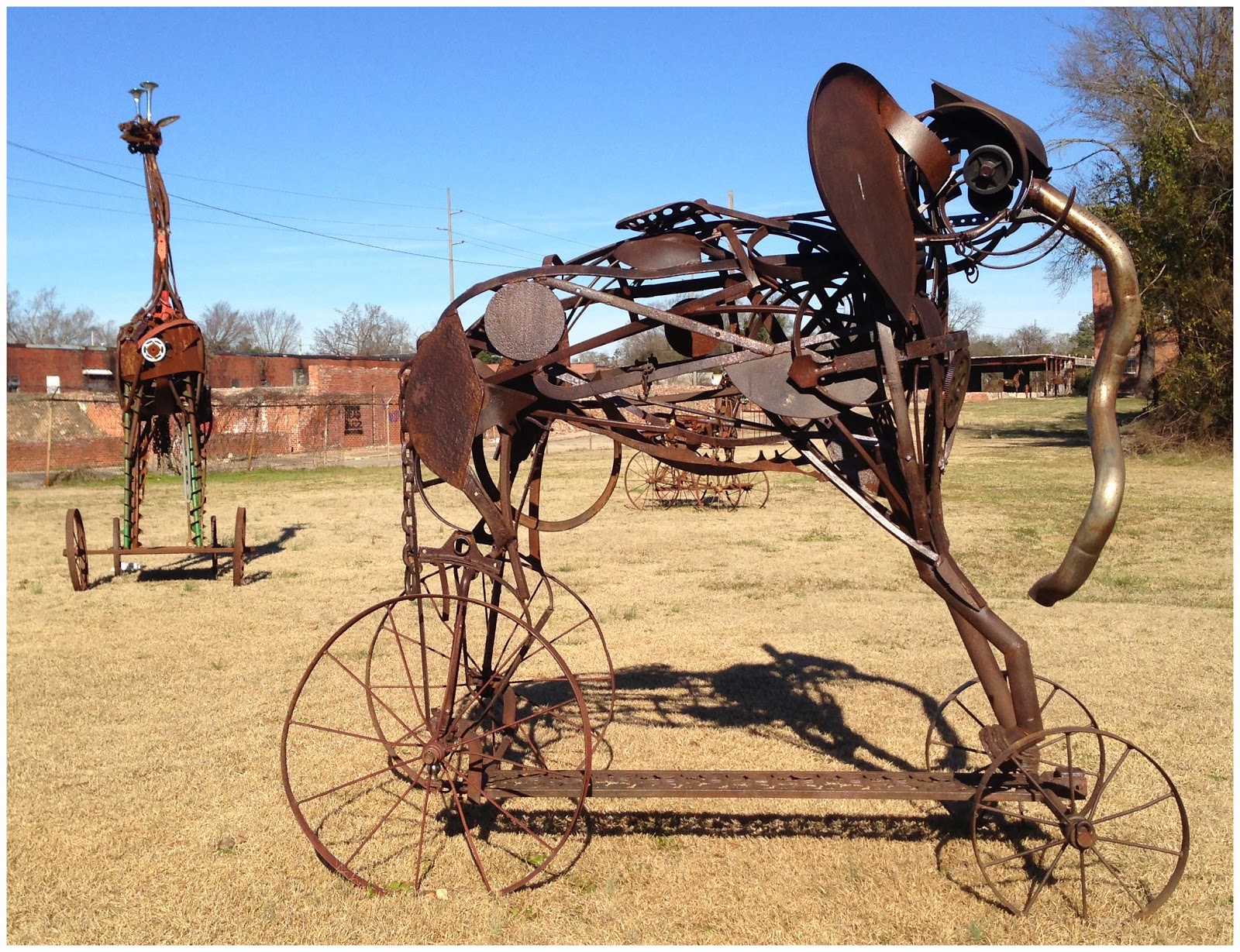 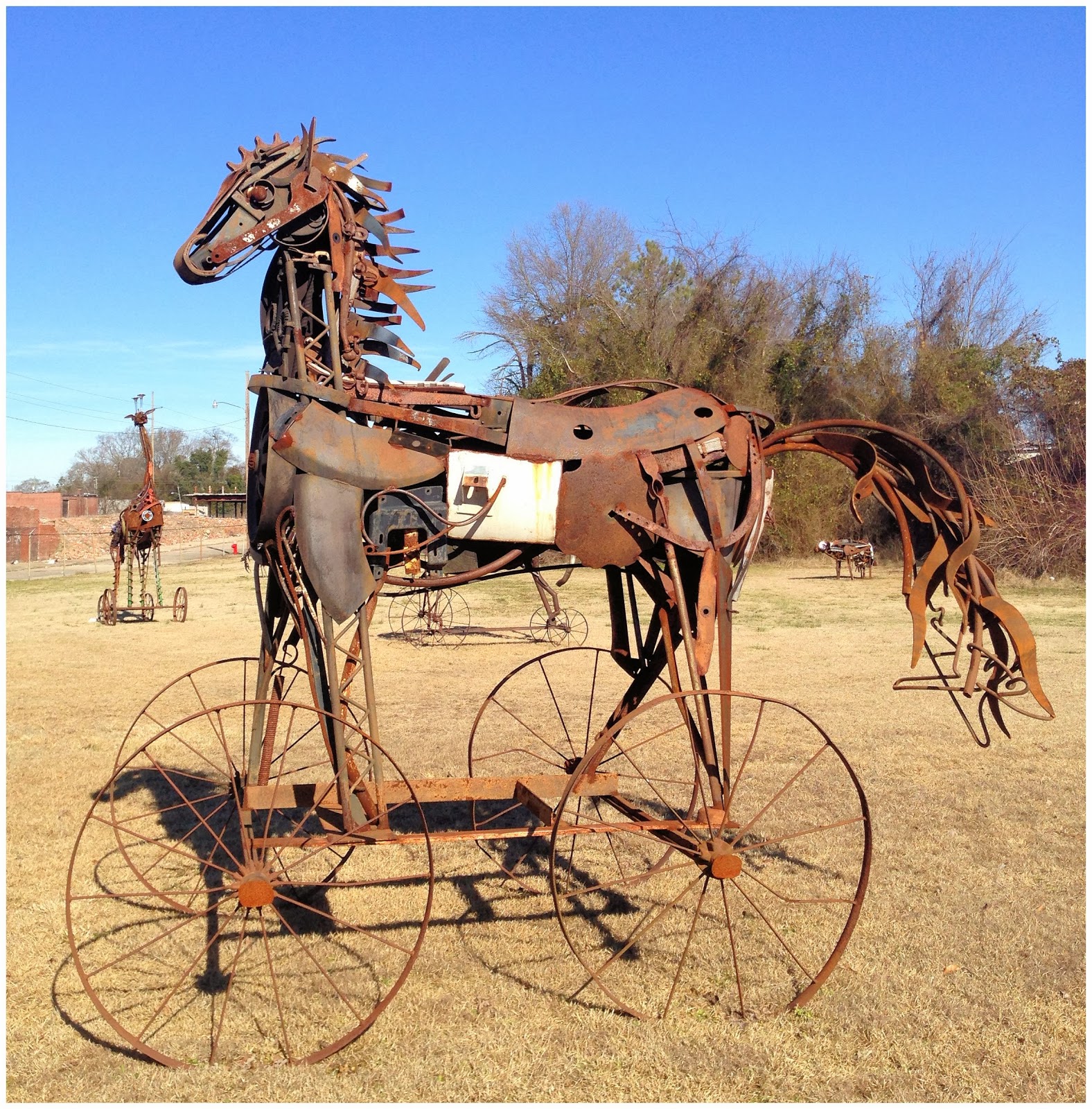 Jean Skipper
Vass, North Carolina, United States
My name is Jean Skipper, and I'm a working artist who's living my dream in North Carolina. The weather is beautiful; the people are warm and wonderful; and I'm exactly where I want to be in this world.